The Esports Draft Is A Comprehensive Esports Guide covering everything about professional players, professional teams, professional tournaments, and more! Note: We are still adding statistics and events to Esports Draft and they are widely unavailable at this time. Please enjoy the few stats we do have and excuse us for the inconvenience. Thanks for visiting!

The COD Black Ops Cold War Beta for preorders is out, get the COD Beta for free starting October 17th, 2020.

The COD Black Ops Cold War Beta for preorders is out, get the COD Beta for free starting October 17th, 2020.

The second weekend of the Beta begins on October 15th and includes XBOX and PC players as well as PS4 players being allowed to return. If you have not preordered the game or have not been lucky enough to pick up a beta code for the 15th and 16th, on the 17th of October the COD Black Ops Cold War Beta opens to all platforms for free, no pre-order necessary, no code necessary. The beta is scheduled to end on October 19th.

“During the Beta, experience signature Black Ops combat across traditional 6v6 modes, the higher player count 12v12 Combined Arms, and a brand-new 40-player mode, Fireteam: Dirty Bomb. The Beta will feature a selection of the game’s Multiplayer maps set in distinct global locations during the Cold War. Players can progress and rank up in the Beta-specific levelling system where loadout items, including new weaponry, covert spy tech through Field Upgrades, and badass Scorestreaks can be unlocked by earning XP,” an Activision spokesperson said.

Although progress will not carry over to the game at release, developers did note that progress will transfer between platforms during the beta and that double experience points (double xp) will be activated during the second weekend of the COD Black Ops Cold War beat in order for players to test the full range of progression available. Not only will your progress be cross platform, but so will your multiplayer experience. Just like COD Modern Warfare and Warzone, Black Ops Cold War will be cross platform and that functionality is being tested during the 2nd weekend of the beta. Although, we won’t be able to see if someone is on a PS5 or XBSX, it is more than possible for this to happen. Playstation 4, XBox One, and PC Black Ops Cold War users will be playing together for the first time during this beta. 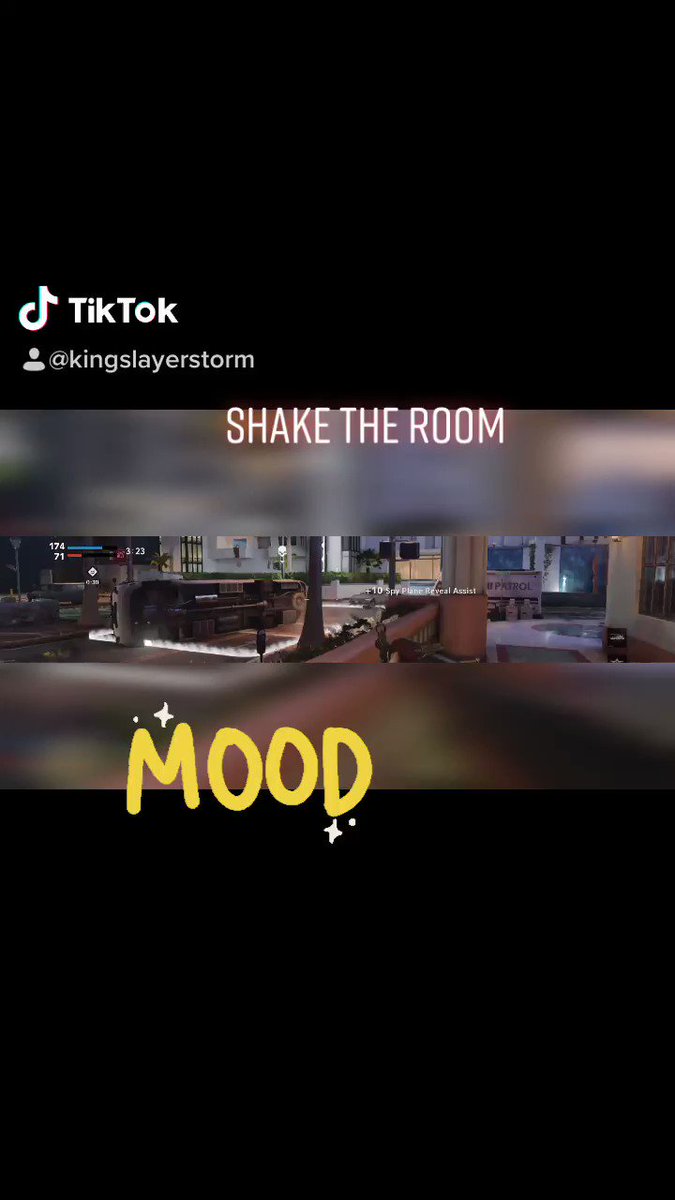 This is a list of pro esports players sorted by esports earnings.

This is a list of pro esports teams in the esports industry.